Patents on Insect-based Feeds for Animals Including Companion Animals, and Terrestrial and Aquatic Livestock in Korea


The demand for alternative protein sources by the livestock industry has increased substantially. Therefore, insects are being promoted as a novel nutrient source in animal feed. As detailed in this review, eleven patents related to feeding insects to terrestrial animals including livestock and companion animals have been commercially applied. Six and eight of the patents have been used to produce poultry and fish, and crustacean feed, respectively. The most promising species for industrial feed production was the black soldier fly (Hermetia illucens), the mealworm (Tenebrio molitor), and the two-spotted cricket (Gryllus bimaculatus). Regarding research areas of the patents reviewed here, studies on the composition and optimal mixing ratio of feeds and on insect rearing, harvesting, and post-harvest technologies were mainly performed for the industrial mass production of safe and functional animal feeds containing insects. Continuous scientific innovations and improved processing technologies will aid further advancements in this field. Therefore, this review offers insights to identify directions of future research and provides information on different insect-based feedstuffs for animals including terrestrial livestock, fish and shellfish, and companion animals, as also discussed in various patents. 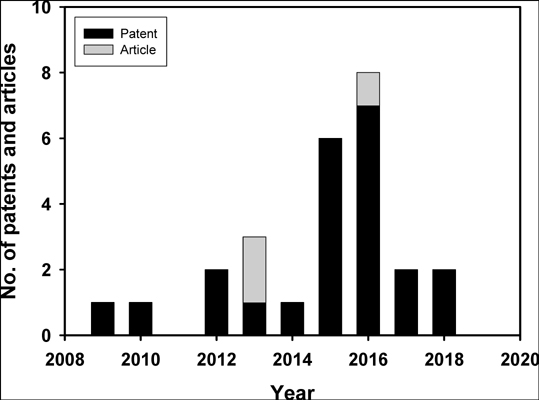